The 10 Best Selling Self Help Books of All Time

I’ve been keeping a list of the best selling self help books of all time, just to make sure I have read all of them!

# 2:  The Alchemist, by Paulo Coehlo.  Published in 1988, 65 million copies sold.  The Alchemist follows a young Andalusian shepherd in his journey to the pyramids of Egypt, after having a recurring dream of finding a treasure there.   I feel like this book is one of the original self-awareness allegories.

# 4:   The Purpose Driven Life, by Rick Warren (published 2002), 33 million copies.  You might disagree with the inclusion of this book on this list because it is Christian-based, but it really is one of the most popular self-help books so it kind of has to be included.

# 8:  The Secret, by Rhonda Byrne (published 2006), 20 million copies.  This is the book that started the modern awareness of the law of attraction.  I do think that this book is kind of limited in terms of the practicalities of manifestation, but in terms of just raising the awareness of “thoughts become things” and the overall concept of “be more aware of your thoughts,” this book (and the movie that the preceded it) are a great starting point.   Clearly it works or the book wouldn’t be on this list! 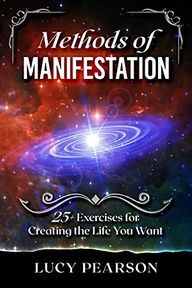 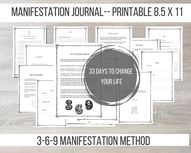 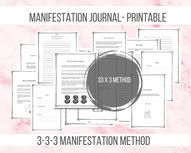 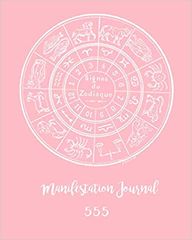 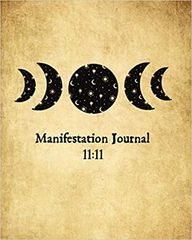 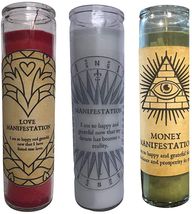 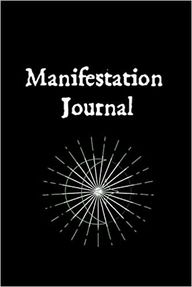 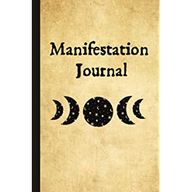